Take Me Out to the Ballgame

The boys of October are back.  The Athletics, Yankees, Rockies, Brewers, Braves, Dodgers, Indians, Astros and Red Sox are all in the hunt.  By Halloween we should know.  Enjoy Baseball this October but please come back to reality and vote on Tuesday November 6th.  It’s important! 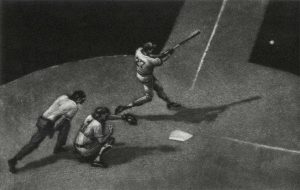 “Baseball breaks your heart. It is designed to break your heart. The game begins in the spring, when everything else begins again, and it blossoms in the summer, filling the afternoons and evenings, and then as soon as the chill rains come, it stops and leaves you to face the fall all alone. You count on it, rely on it to buffer the passage of time, to keep the memory of sunshine and high skies alive, and then just when the days are all twilight, when you need it most, it stops.”  A. Bartlett Giamatti, Take Time For Paradise: Americans And Their Games 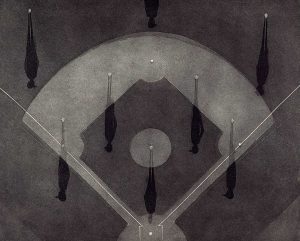 “Baseball isn’t just a game. It’s life being played out on a field – a field of dreams – on diamonds of green, where players pursuing their dreams try to be the best they can be on the grandest stage of all – where men become boys and boys become men, all speaking one universal language without uttering a single word.”  Tom Tatum

“Ninety percent of this game is half mental.”   Yogi Berra

“Baseball is almost the only orderly thing in a very unorderly world. If you get three strikes, even the best lawyer in the world can’t get you off.”  Bill Veeck

“Campaigning in Milwaukee the autumn before the 1960 Wisconsin presidential primary, the 42-year-old Senator John F. Kennedy accosted 38-year-old Stan Musial, who was waiting for the St. Louis Cardinals’ bus, and said, “They tell me you’re too old to play ball and I’m too young to be president, but maybe we’ll fool them.” In the fall of 1960, Musial — who, though he had previously backed the Republican president Dwight Eisenhower, liked Kennedy personally and was eager to see a fellow Catholic in the White House — stumped for Kennedy in nine states.”  Michael Bechelos 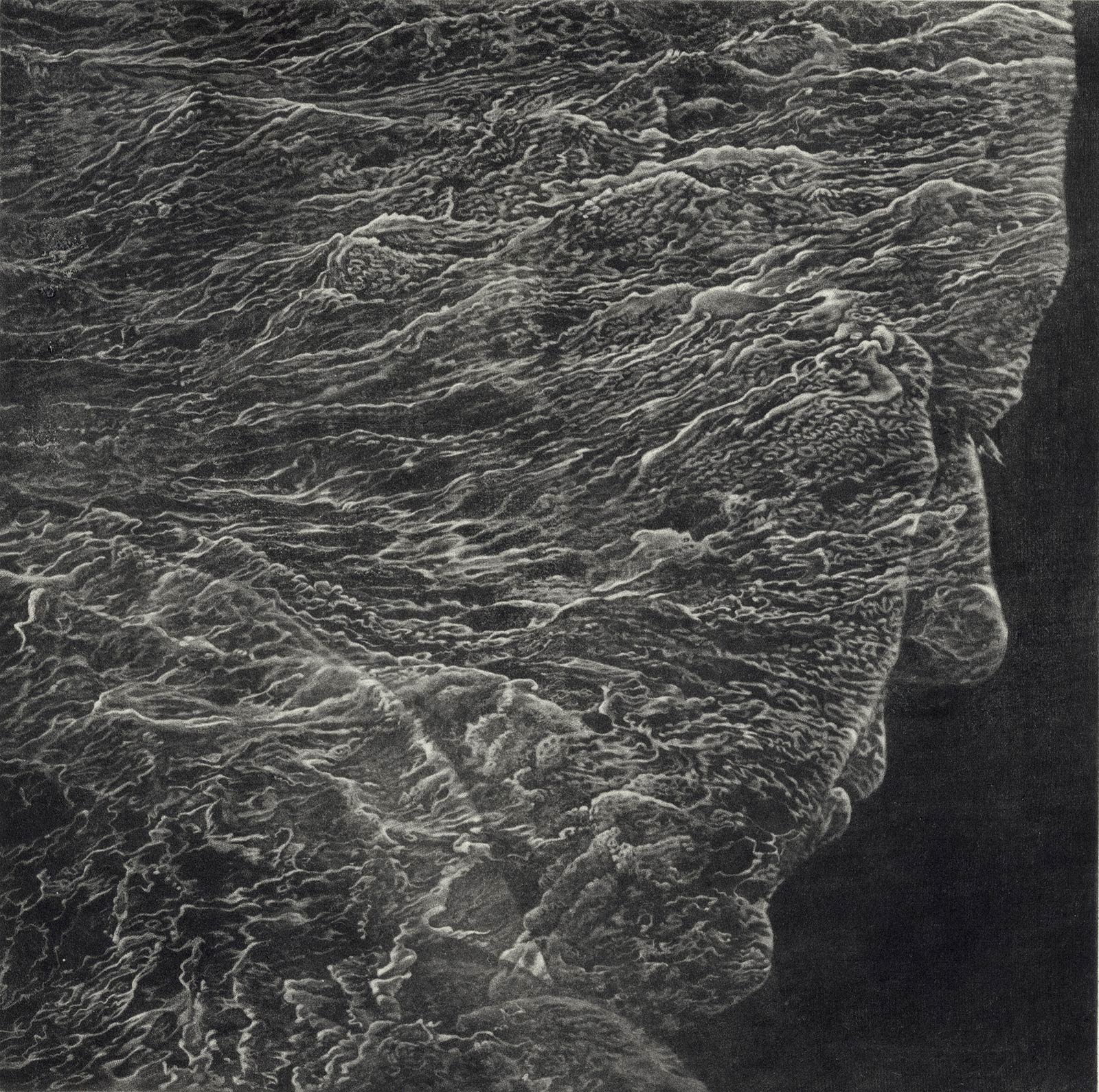